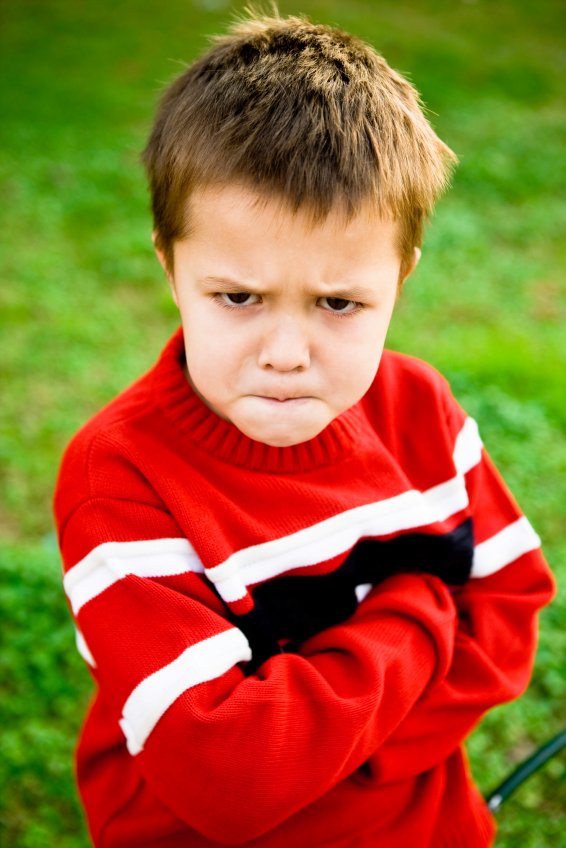 Do you remember when you were a child and nothing seemed impossible to you?

When someone asked you, “What do you want to be when you grow up,” you would smile your wide grin with the missing baby teeth and say that you wanted to be a fireman, a president, a singer, and a doctor, and when you said this, you didn’t have the slightest doubt in the world that you would be able to make that dream a reality.

If you could imagine it then you deemed it possible.

If your story is something similar to this then trust me when I say that you are not alone.

We all grew up having big dreams and aspirations, but somewhere along the road reality caught up with us and we realized that we couldn’t grow up to be a fireman, a president, a singer, and a doctor. Society told us that we had to only pick one of these things, and with that, our dream died.

We learned to stop dreaming and to limit our imaginations to only come up with things that seemed obtainable.

The problem with our society is that we are taught to stop following our dreams if they aren’t realistic or practical. We receive negativity whenever we come up with something that is strange or unusual.

Well I’m here to tell you positive thinker that you shouldn’t give up on your dreams just because other people are unable to see your vision.

Do you think that the person who invented the snuggie received a welcome of praise from his family when he said that he was going to sell people what was essentially a backwards robe?

Do you think that the inventors of the magic 8 ball received accolades from their friends when they told them about this toy that could “predict” the future?

And I would be surprised if any of Gary Dahl’s family and friends took him seriously when he said that he was going to sell rocks as pets.

Luckily for these people, they thought of an idea and didn’t allow the restricted mindset of other people to stop them from making their dreams a reality.

And on another note, if people constantly knock your ideas down, don’t let that be a reason to bash the ideas of other people down as well.

Think about how it made you feel when that person or those people made fun of you for that idea that you were so passionate about. Do you really want to make someone else feel that way as well?

Even if you are unable to see that person’s vision in the same way that he or she sees it, do not tear down that individual. That person may be living in a world that is encompassed by nothing but darkness, but you could be someone who allows for some light to enter into his or her world. Your lack of a negative opinion about that eccentric idea may end up being just what he or she needs to hear to carry on with that dream.

Years ago when you were a child you had a dream, but didn’t follow it because someone couldn’t wrap their minds around your dream, and because of that, the younger version of you is probably standing there right now with his or her arms folded with a shaking head full of disappointment. The child version of you is saying, “What happened to our dream? Why did you give up on it?”

Positive thinker, not following your dreams may have been your narrative in the past, but it doesn’t have to be your narrative now. Here’s your chance to go out and rewrite your story. If you have a dream, don’t let your reason for not pursuing it be that someone else told you that you couldn’t do it.

Remember when you thought the whole world was yours for the taking? Well why not try getting back into that mentality. Stop letting little you down. Wake up every morning saying, “This world is mine for the taking,” and take it!

Little you wouldn’t dream for one second about giving up on his or her dreams, so don’t let big you do it either.

Positive thinker, go out there and be the best fireman/ president/ singer/ doctor the world has ever seen!